All the films in the section 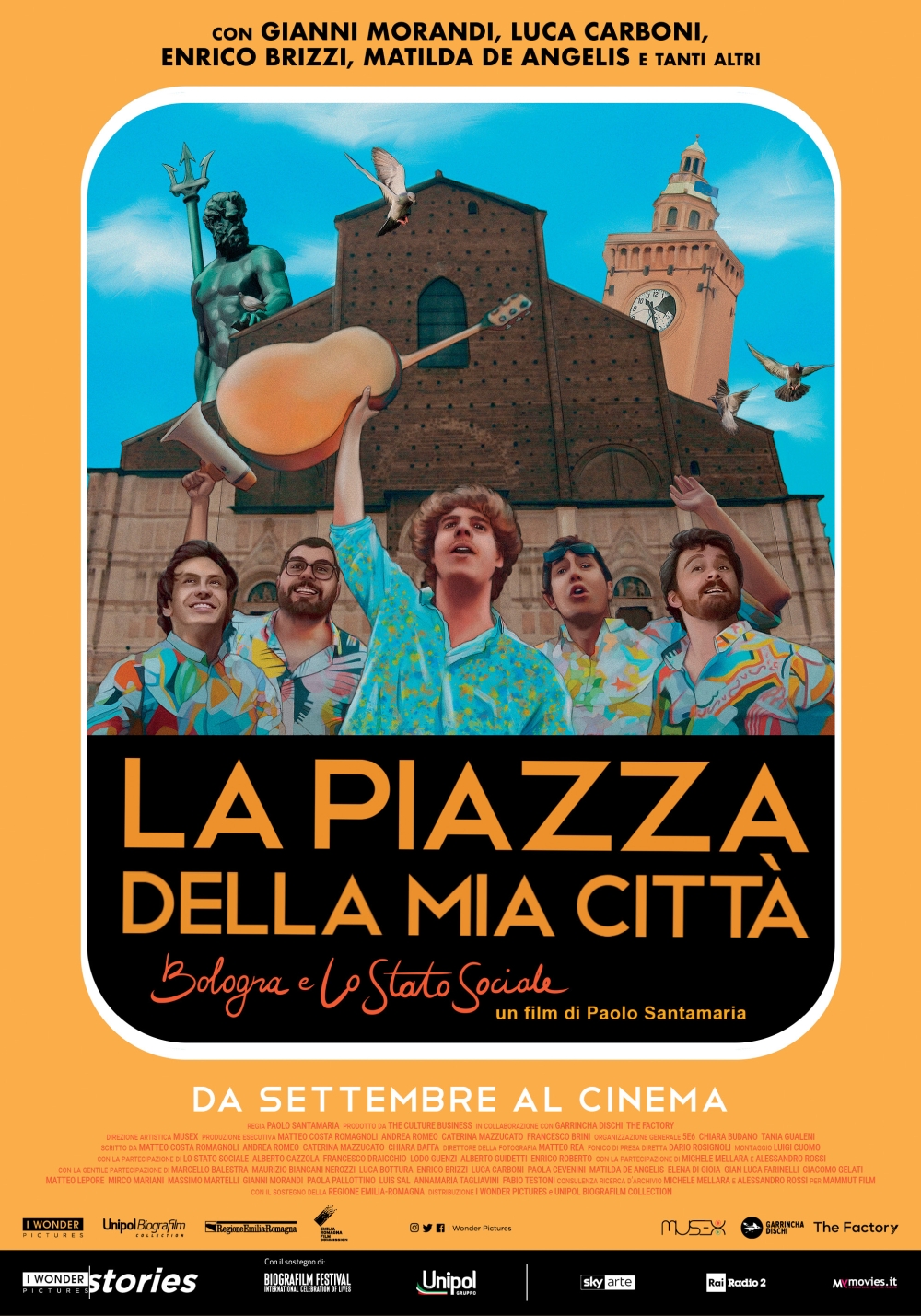 Bologna, June 2018. The concert in Piazza Maggiore by Lo Stato Sociale, the band that brought Italian indie music to the Sanremo Festival stage, becomes the soundtrack to tell the story of one of Italy’s most iconic squares and the magical city that moves around it. Thanks to a cast of top stars from the world of entertainment, the music becomes the protagonist of a documentary that recounts anecdotes, curiosities and memories linked to Bologna, the history of Italy and its characters. 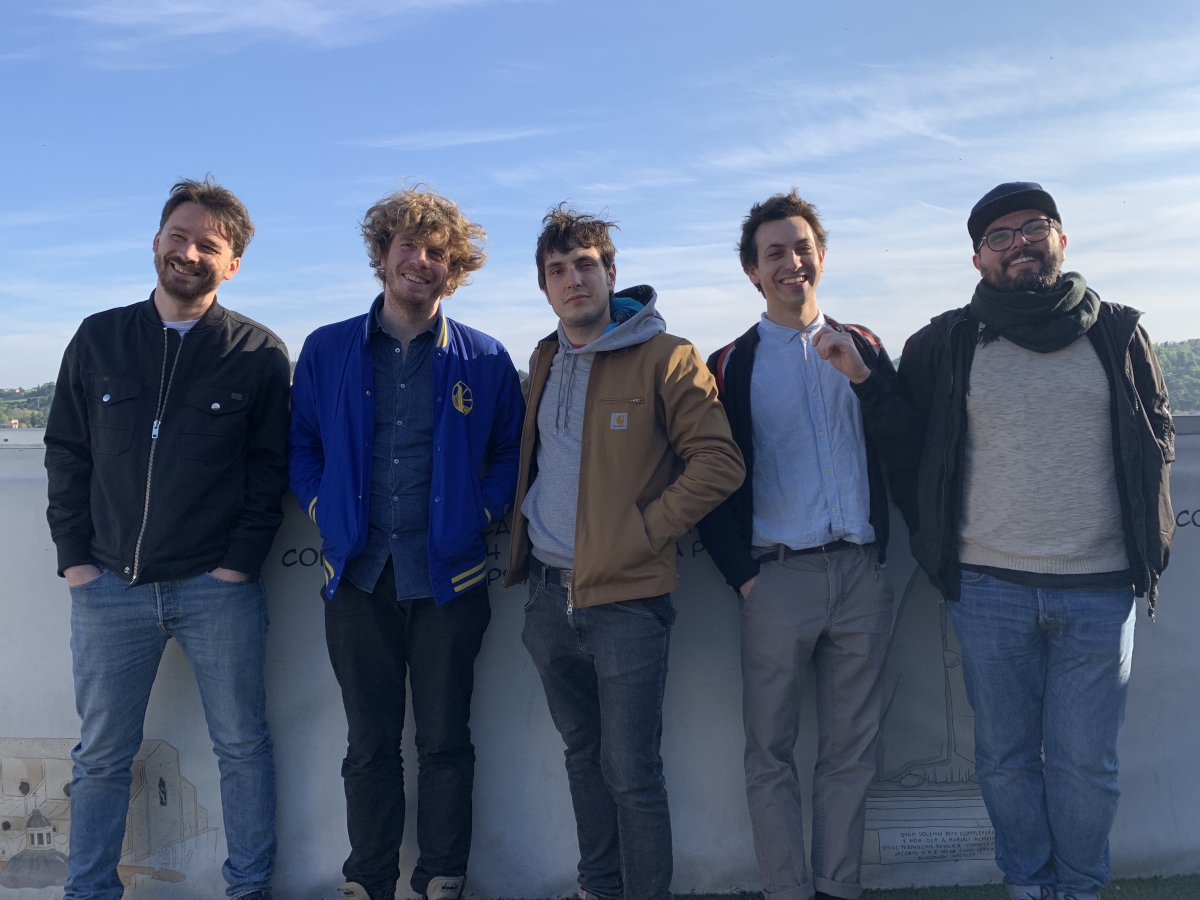