Images, sounds and words on the water

The Bardolino Film Festival (BFF) is a new event to be held in Bardolino (Verona, Lake Garda) from 16 to 20 June 2021. The Municipal Administration has decided to take up the legacy of "Parole sull'acqua" (Words on the water), a literary event which in eleven years has brought dozens of writers and journalists to Bardolino, and to apply its philosophy to a polycultural festival that opens up to other arts, with cinema in the middle. Thus, after the experience of "Words on the water - Cinema Edition" which in 2020 brought in Bardolino two directors as Pupi Avati and Agostino Ferrente, the Administration entrusted Franco Dassisti, author and presenter of the weekly of cinema "La Rosa Purpurea", broadcast for over twenty years on Radio 24, one of main national radio stations in Italy, the task of rethinking that event as an international festival, open to the many aspects of art and culture, but centered on cinema.
Thus was born the first edition of the new "Bardolino Film Festival", which in its subtitle, "Images, sounds and words on the water", denounces all its connection with this land and with that experience. 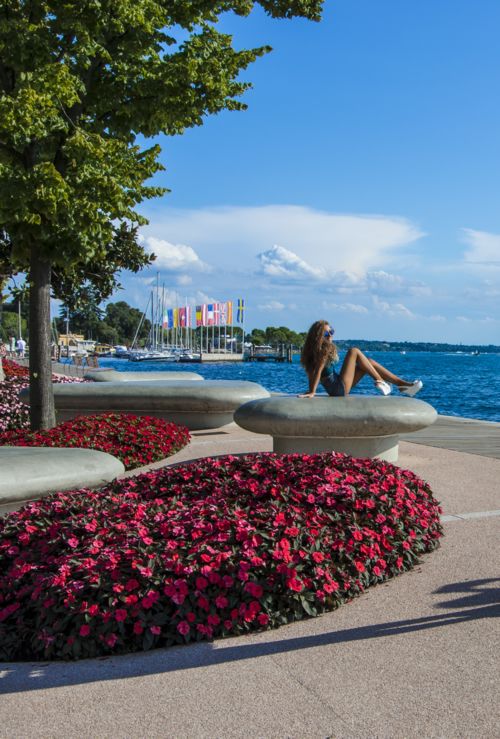 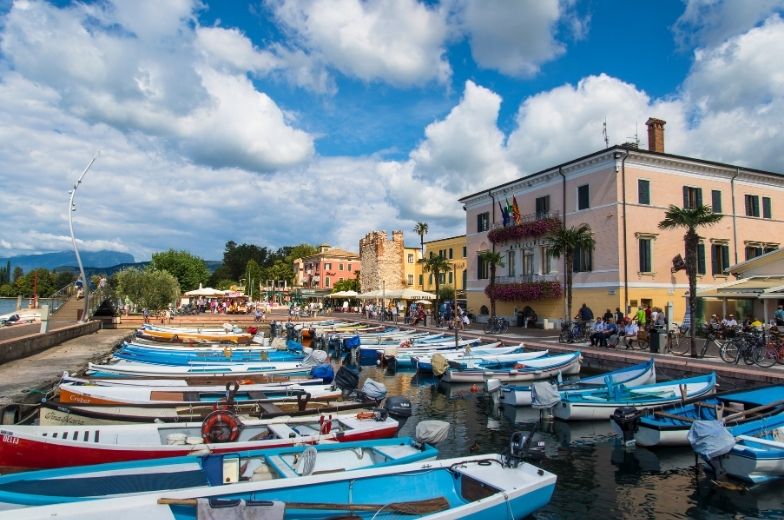 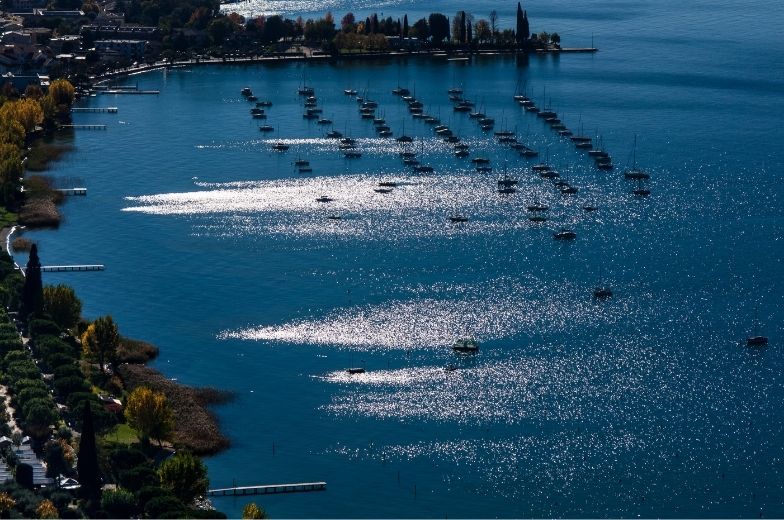 Two international competitions, Short films and Documentaries, and five "soirées" by the lake with the feature films (recent films and previews) that best develop the theme of this first edition: "Re-Start" . Films that tell the desire to start over, to overcome the past, to change life, in conjunction with the pandemic that has upset us and the world.

Cash prizes are foreseen for the winners of the Doc and Short competitions (read the Submit Regulation).
But the most representative trophy, the one that testifies to the history of Bardolino and that will be awarded to the great guests of the festival, is the "Preonda", an ancient pink stone table, smoothed by time, which since 1200 has been improvised court for lit discussions on the themes of the city, as well as stall selling fish when fishing was the country's only resource.

DO YOU WANT MORE INFORMATION ABOUT BARDOLINO FILM FESTIVAL?

Send us a message