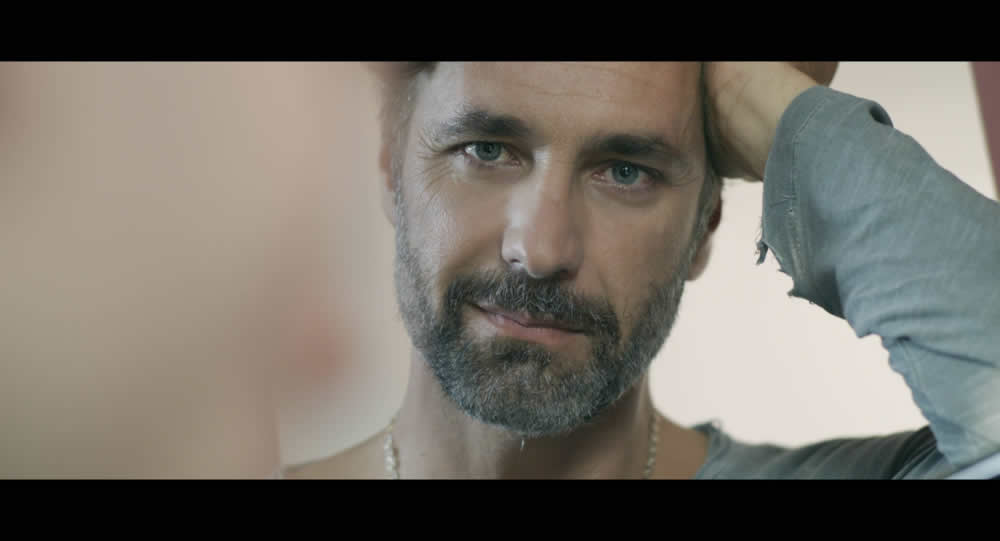 The festival opens on June 16 with a film that strongly proposes the guiding theme of the “Re-Start – Re-Departure” event. On the first evening, in fact, the open-air arena of Lido Mirabello will host the film Ultima gara which marks the directorial debut of Raoul Bova and which is presented here as a national preview on the big screen.

Mixing fiction and documentary, the film is dedicated to the touching story of Manuel Bortuzzo, the promise of swimming whose career was cut short in Rome on the night of February 3, 2019, by a shot in the back.
A story of friendship and humanity linked to the values ​​of sport. It is no coincidence that Raoul Bova, who directed the film with Marco Renda, wanted great swimming champions like Massimiliano Rosolino, Emiliano Brembilla and Filippo Magnini at his side in the cast.

Raoul Bova will be present at the evening to greet the public and receive the “BFF Restart” Award. The next day, Thursday 17 June at 11.30 at the Corallo cinema in Bardolino, Bova will be the protagonist of a meeting with the public, moderated by the artistic director of the festival, Franco Dassisti. 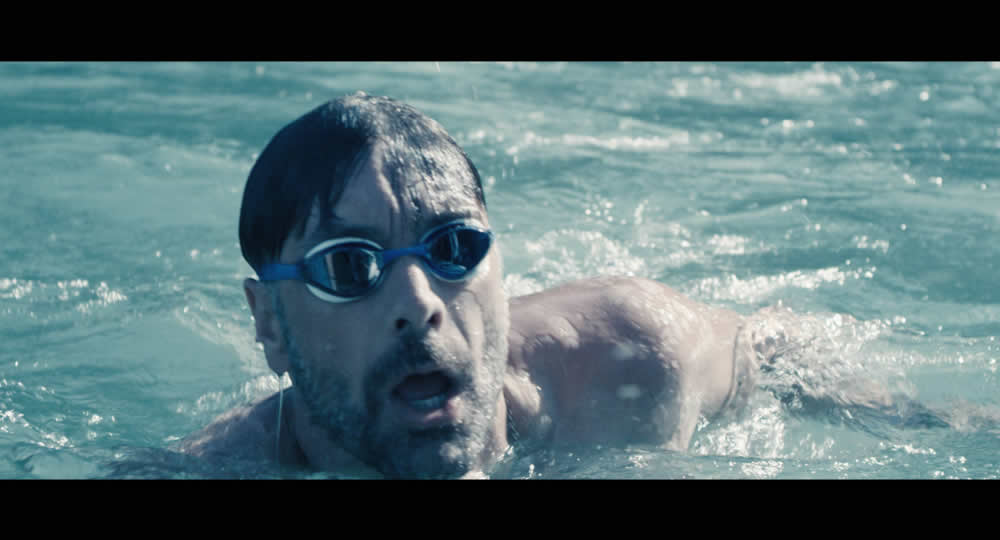 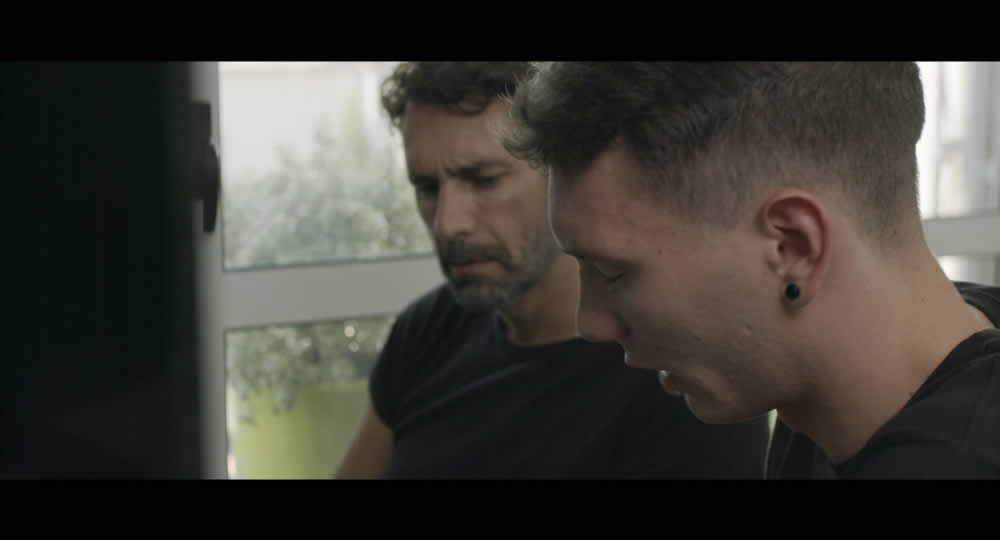